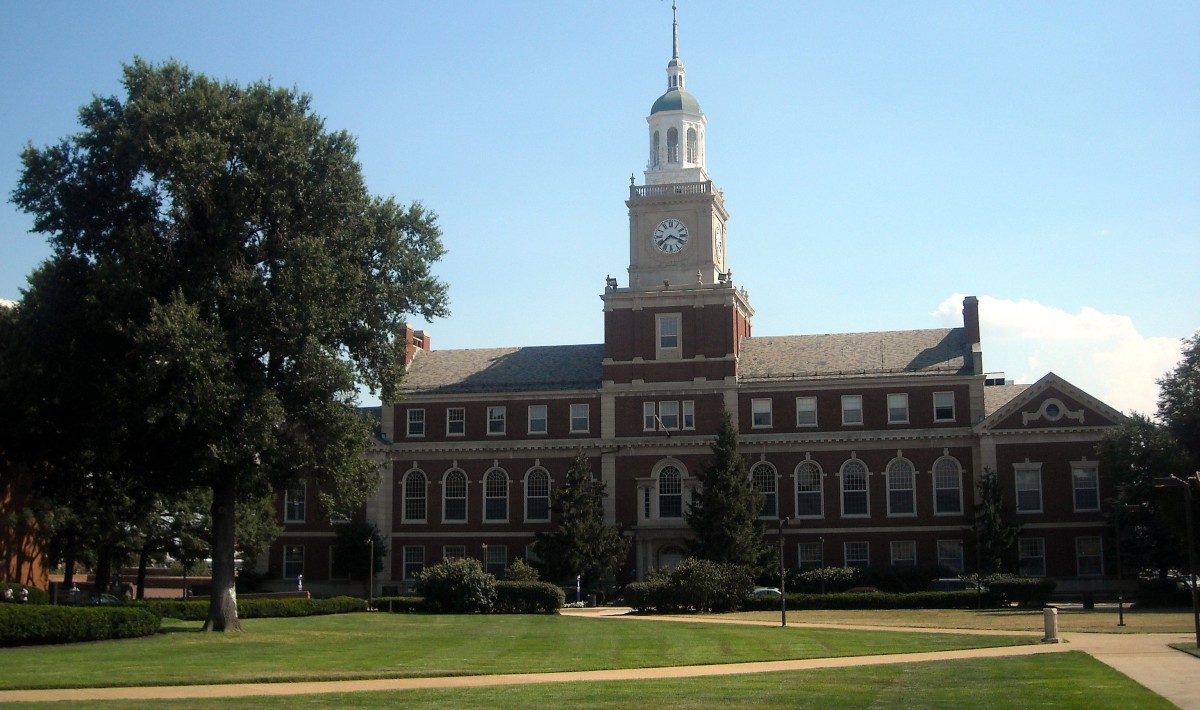 In 1969, in an unlikely political alliance, Floyd McKissick, the first Black graduate from UNC Chapel Hill’s law school, and longtime leader of the National Association for the Advancement of Colored People (NAACP) and the Congress of Racial Equality (CORE), worked together with President Richard Nixon to develop a “Black New Town” in Warren County, North Carolina.

Soul City was undermined by state and regional lack of cooperation, poor internal organization, and perceptions of impropriety. Homes were built prior to the installment of utilities. Commercial spaces were constructed without pro forma or business plans. Roads were disconnected and, in some cases, pushed to future phases, making the project inaccessible. In the end, the development was shut down partially finished, and it was subsequently used as a tool to discredit all involved.

(Continued on next slide)